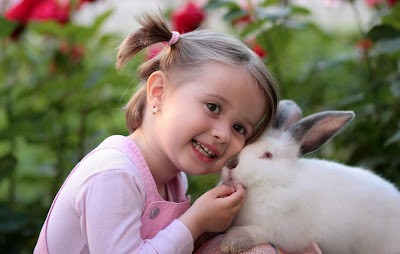 Shortly after graduating pharmacy school, in 1987, I packed up my bags and moved from the west coast town of Santa Cruz, CA, to Boston, MA.  At the time, I was not in a position that allowed me to take off on a long, post-graduation travel adventure, so my thought was I would do the next best thing, move to a big city on the other side of the country and learn how to live.

Subways, the North End, Faneuil Hall Marketplace, Walden Pond, the Independence Trail, and of course, Fenway Park.  This was all great to see and visit; however, most of my time was spent at the business end of a chain pharmacy in a little town called Everett, just outside Boston.  Every morning I would catch the Blue Line from Revere into Boston, transfer at State Street onto the Orange Line and ride it out to Medford where I would catch a bus for a 10 minute ride to the pharmacy.

My particular store ran on 12 hour shifts, so, I would work from 9am till 9pm, and then reverse my ride back home.  This wasn’t exactly the post-graduation adventure I was hoping for when I moved to a city across the country; however, I did learn how to navigate my way around a foreign city!

After one or two weeks of training, I was on my own.  Show up, open up the pharmacy in the back of the chain store, and get working.  I would have a clerk for half of the day, but for the most part, it was a one man show.  Answer the phones, type prescriptions, fill out 3rd party insurance forms, ring up the register and counsel patients.

One afternoon, maybe two months or so into my career, I filled a prescription for a little girl, probably about three years old.  Her young mother had taken her to the doctor for an ear infection.  I filled the prescription of antibiotic liquid, labeled it up appropriately and then counseled the mother on the administration.  We discussed the dose of one teaspoonful four times daily for 10 days, discussed how to store the medication, and then sent her on her way.

Two days later the mother comes into the pharmacy with her daughter.  She was relatively distraught and concerned that the medication may not be working appropriately.  The poor young girl had her ear caked with medication and appeared as if the side of her face had been recently wiped clean of spilled antibiotic liquid.

This was an invaluable lesson for me in my early years of pharmacy practice.  Always be explicityly clear in cousneling patients about their medications. More than 30 years later and I still think about this with every liquid antibiotic I dispense.

Understanding our medication treatment is a key component of Health Literacy.  As a consumer, if something about your current treatment doesn’t feel right, don’t hesitate, call your health care provider right away.